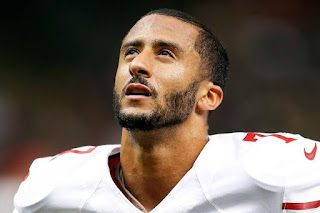 Nothing tickles me more than a group of people speaking on behalf of another group of people to try and solidify an argument, only to discover that very group of people is actually on the side of the "perpetrator" in question. Such is the case with the recent Colin Kaepernick fiasco, and his choice to exercise his right to not stand for the National Anthem before his NFL games largely in protest of the continuous, unfair and unequal treatment of his fellow African-American counterparts at the hands of law enforcement. According to Kaepernick, "I am not going to stand up to show pride in a flag for a country that oppresses black people and people of color," Kaepernick told NFL Media. "To me, this is bigger than football and it would be selfish on my part to look the other way. There are bodies in the street and people getting paid leave and getting away with murder." 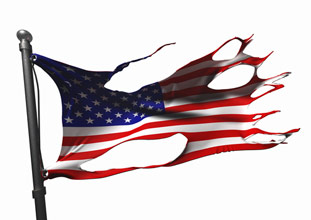 There's no need to rehash the arguments in favor and opposing the star quarterback's actions, but a large part of the debate from the naysayers are centered on his disrespect for both his country, and the men and women who fought, and continue to fight, for the very liberties he (seemingly) is allowed to enjoy--like playing football. Pause. Ironically, after every sports commentator, political pundit, "bleeding heart American," and everyday Joe exhausted every breath they had on the topic, the uncanny hashtag #VetsForKaepernick began trending. That's right. The very people who put their lives on the line for those liberties are supporting the San Francisco 49er's player's freedom to not stand for the Anthem in protest. 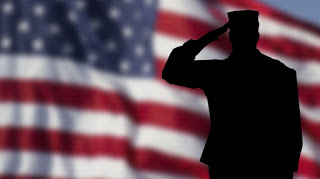 Now, of course, those veterans supporting the hashtag do not represent all veterans; I'm sure a great number of veterans are in opposition to his stance. However, as a daughter and sister of four military veterans, there's one thing that I've always been made aware of: the racism that lies even within those branches of military. It's a racism that first found itself kneaded in the soil of our country, woven in the stripes of our flag, and etched out in the verses of our "beloved" Anthem. And, so, it actually is no surprise that those who've given their lives for our freedom, yet whose skin color at times may not allow them to enjoy every liberty that's been promised to them under out great Constitution, finds Kaepernick's convictions both relateable and supportable. 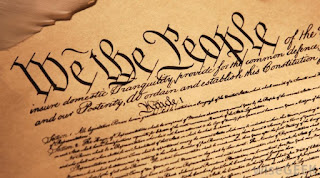 Even more peculiar (read: hypocritical) is that in this moment in time, where we find ourselves less than two months shy from the possibility of a new world leader, whose every sordid, racist remark has been shrouded in his belief that America is no longer great, that Kaepernick's stance is being deemed unacceptable. When in fact, his choosing to not stand for the Anthem is shrouded in the very same belief that America needs to do better and be better, to everyone who was promised all of its virtues, regardless of color or class.

As writer Ta-Nehisi Coates so eloquently explored in his book, "Between the World and Me," the black body has always been seen as something that needed to be controlled and not only is Kaepernick controlling his own body in this, he's doing so with what our own President Barack Obama refers to as the "audacity of hope." Love it, like it, hate it, abhor it, this type of audacity to stand, sit, speak, or protest driven by the hope of a better tomorrow is indeed what the flag and, thus the Anthem, truly represents. When we start to question one person's interpretation of what that means to them, is the moment we put all of our own liberties at stake. And that is something that should never be debated. Salute.

Posted by Erica Kennedy at 2:07 PM