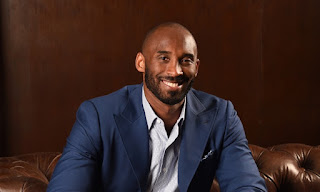 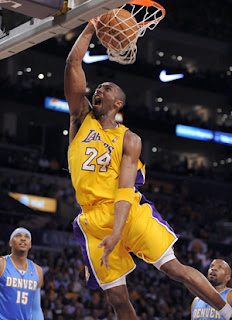 I'd be the first to admit that although I admired his athletic prowess, I'd long gotten stuck in my opinion of Kobe as the arrogant high school phenomenon who sauntered into the NBA with a chip on his shoulder and a ball in his hand. Decades worth of rumors of selfish antics on the court, feuds with fellow teammates, and one well-known, widely publicized sexual misconduct allegation left me comfortable in my feelings about Kobe for years; feelings I never really checked back in on. Yet, as time passed, it became more difficult to ignore the evolution of Kobe as a man through his leadership on the court and his engagement off the court as husband and father, all which seemingly coincided with his retirement from basketball and his foray into a second act of life that would include an Academy award, business collaborations, philanthropic efforts, mentorships, and a beloved youth basketball league coaching "job." It was the promise of this second act that made his untimely death all the more, well, untimely and painful. But there was still something more begging to be considered. 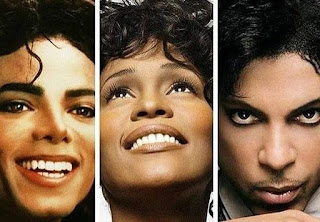 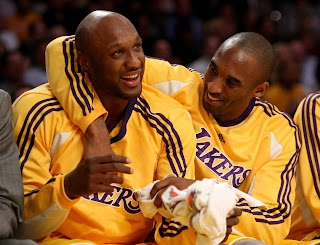 Kobe's former teammate Lamar Odom struggled with his own form of "survivor's remorse" stating in an Instagram post, "No way God took my brother this early. I know I been through my own stuff in life with using drugs and not being good to myself...if God would have came to me and said we would take me and spare Kobe I would have rather that happened," further reinforcing the false narrative in which we often take comfort that our good or not so good deeds can somehow change the trajectory of whatever is meant to be. It does not, which is why almost every tribute to and about Kobe was punctuated with a reminder to live in the now; forgive now; reach out to loved ones now, because as Kobe's passing reminded us, when death calls, no amount of money, fame, prestige, or "good works" can cancel its appointment. I know this sobering reality caused the shock of Kobe's passing to hang on me like a weighted blanket for far longer than I expected and, honestly, longer than it made sense. And that's when I had my greatest revelation about Kobe's death and the shared pain everyone I spoke to from family to friends to neighbors to coworkers to even complete strangers was experiencing: the world needed a collective reason to mourn. 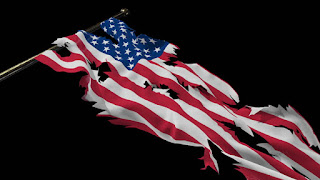 In talking to a friend, I described the unrest in the world as of late as that of a cauldron that's been bubbling with political and social unrest, unthinkable violence, and life-changing natural disasters. Add to that pot our own personal daily struggles and losses, and you have a "perfectly imperfect" recipe of unshakable pain we repeatedly push down as we attempt to push forward until that cauldron tips over and every hurt we've been holding onto spills at our feet. I believe Kobe's death tipped that cauldron for many of us and gave us a chance to release. A recent Grio opinion piece highlighted this very notion stating that Kobe's death had provided black men an opportunity to do something they are often shamed and shunned from doing: letting tears flow unapologetically and without question. As Blue Telusma stated in her piece, "Since Kobe Bryant's tragic death, Black men have shown emotions that many forget they have. It's time to let them have their wake for the NBA legend and show that despite stereotypes, they are human." 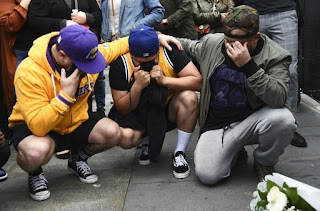 In Kobe's death we all found a freedom to unabashedly feel, be it for a day, for a week, and for some, what will be even longer. Of course there's no time limit on mourning and time does indeed heal all wounds, but for once, no one is rushing us to reconcile our feelings, which in a world of growing superficiality is remarkable in itself. Yet, while no one will ever be able to explain the reason or necessity of Kobe's absence from this world at 41 nor reconcile all the promise his continued existence on this earth could bring, if his passing brought #GirlDad(s) closer to their beloved daughters; if his passing caused someone to make that phone call to a loved one they hadn't spoken to in years; if his passing caused the world to stand together in the humanity of shared mourning for one black man, regardless of our political, religious, or racial differences, then he was able to do exactly as he planned to in the second act of his life: make an impact on the world far greater than basketball.