Ode to A Quest That Ended Too Soon 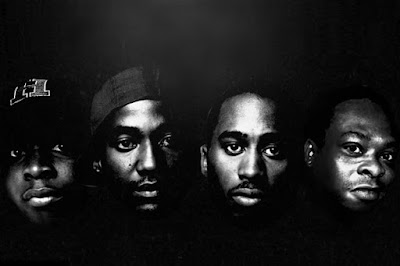 While most folks start their day with morning coffee, boisterous kids, or rambunctious pets, mine started with a loaded, single, text message: "RIP PHIFE!!!" And just like that, I wanted to go back to bed, pull the covers over my head, and travel through that "path of rhythm" to a place where it was impossible that the larger-than-life, though proudly self-proclaimed "5 footer" lyrical virtuoso Malik Taylor, better known as Phife Dawg, of one of hip hop's most conscious contributors to the genre--A Tribe Called Quest--was still on this earth with us. But he was not. And my heart skipped a beat in the acceptance of that. 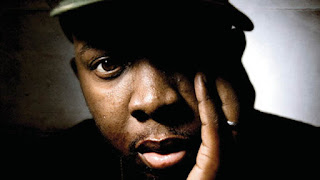 Let me be clear: I didn't know Phife personally, but the impact that he, Q-Tip, Jarobi, and Ali Shaheed had on that space and time between many of our late teen years and the ushering in of our young adult years was tangible and real, especially for those like me who attended an HBCU, where doing so already gave many of us permission to be "smart, conscious, and cool," something that ATCQ mastered while also providing a "soundtrack to life" for both new and seasoned hip hop voyagers to party to, to build to, and to be conscious to while, at the same time, giving musicians and lyricists permission to "push it along" and try something new. Although having found a sanctum among its Native Tongues brothers, De La Soul and the Jungle Brothers--both groups who added bold strokes to hip hop's growing collective canvas--something about ATCQ felt different; daring; transforming; and lasting. Fortunately, they were all of that; all of that except the latter. 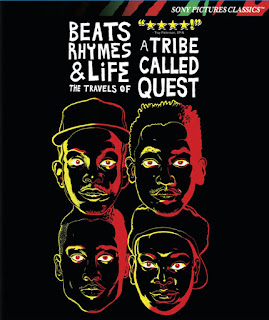 In the plethora of recent conversations I held by phone, e-mail, and text--all had in my own quest to make sense of the dimming light of another (hip hop) star--one truth I expressed was being more grateful now than ever for Michael Rapaport's directed 2011 documentary "Beats, Rhymes & Life: The Travels of a Tribe Called Quest." Until that point, no one had sought to explore and capture the magic of ATCQ in their most vulnerable state and "bottle it" in that time-capsule called film. Upon its debut, it instantly became a "keeper" for me, not knowing the the even heavier weight of its existence now. Say what you want about Rapaport, he single-handly provided the only side-seat conversation we've had and now will ever be able to have with the funky four--a masterpiece, now easily deemed a timeless piece of art. 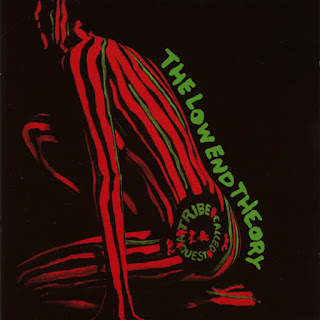 Suspicions and speculations aside, it laid bare the good, bad, and, sometimes ugly of our beloved Statesmen of Hip Hop, but it made the music--and the many years in between where there was silence--painfully understandable, yet even more desired. In fact, the most poignant scene from the documentary is not found in Q-tips aloofness of indifference toward him or Ali Shaheed's unique way of "outer-twining" himself from the group's discourse or Jarobi's impassioned breakdown in discussing Phife's illness and, ironically, not imagining life without him, or even witnessing Phife's struggle to regain love (though we know it was never really lost) for the one he traded some of the dopest lyrics to ever cross our ears, on point, and all the time, over five albums and almost 30 years. 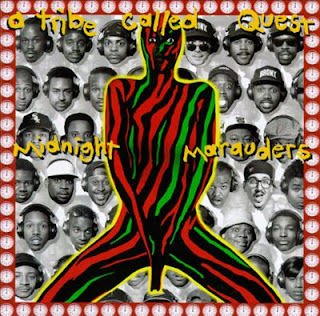 No, despite it all, the most stirring moment in "Beats Rhymes" was the closing five seconds of the documentary where these words appear: "A Tribe Called Quest has not released an album since 1988. They still have one album remaining on their original 1989 contract with Jive Records." Ironically, Jive Records ceased operations the same year the documentary was released. But that didn't diminish the optimism of Tribe fans everywhere, that despite make-ups and break-ups, solo efforts that were less than stellar, late night show teaser reunions, forays into online music and sports arenas, and even entrepreneurial culinary explorations, that the Tribe would rise again, just one more time. That is, until March 23, 2016, when the Funky Diabetic succumbed to the one thing he couldn't out rap: the drumbeat of time. 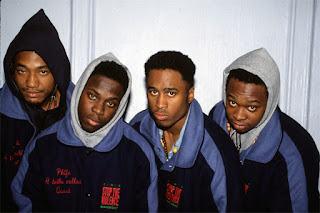 Impresario of Sound Questlove once said he felt compelled to drive to El Segundo and leave his wallet there in homage to ATCQ, a group he largely credits with awakening his musical calling into the world of hip hop. I suspect there are many of us who'd gladly take that road trip with him; I being one. We'll never know what our ears would have beheld in the years to come if life and death--and that thing called ego--simply didn't get in the way, as it often does. But for those of us who've heard at least one Tribe song, purchased one Tribe album, or saw one Tribe concert, we know we experienced a special moment in time. The lives they touched and the landscape of the music they changed was and continues to be far reaching, and integral to it all was that Five Foot Assassin. 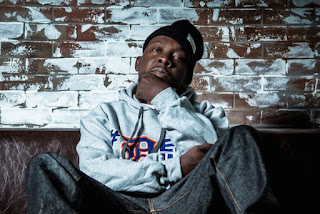 So, rest in paradise, Phife. You Found a Way to Kick It with your Youthful Expression and left Footprints for us to walk in After Hours. You took us on Award Tours and was a Motivator to help us Find Our Way. You gave us 8 Million Stories in your Lyrics to Go taking us on musical Excursions where Everything Is Fair and God Lives Through. No need for us to be Stressed Out or fall to The Pressure. We'll Get A Hold and Keep it Moving, 'cause you did it all for The Love...and we will forever love you--and the whole Tribe--for it.