Judgment: The Hardest Blow of All 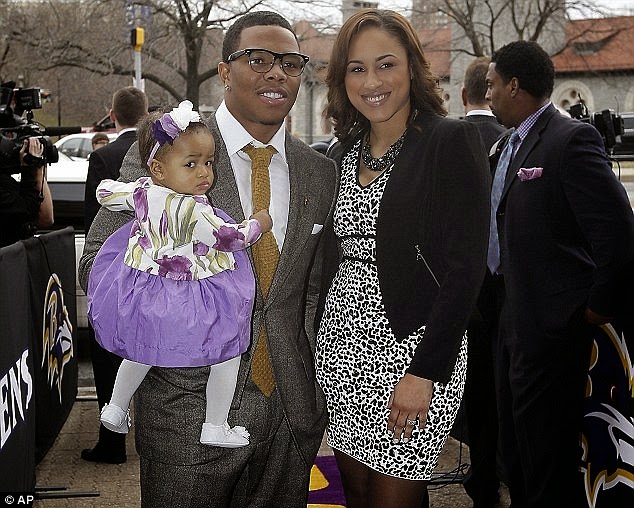 As much good as social media can do, its one inherent flaw has always been presenting information in a microcosm that is quickly shared, dissected, and scrutinized by the masses, sometimes to a fault. Everyone has an opinion to offer. A vestige of knowledge to share. And most times a ton of criticism to deliver, often, without any direct relation to or inherent understanding of the topic at hand. Such is becoming the case of former Baltimore Raven Ray Rice and Janay Palmer, whose domestic squabble turned physical on a secluded elevator in Atlantic City that, thanks to modern technology, did not stay secluded for long. And once it did, so did the questions: "What did she say? How long has this been going on? Why did she marry him? Why doesn't she leave?" And those questions were quickly followed by statements and labels attributed to him: "He's an abuser. He should never play in the league again. He's crazy." 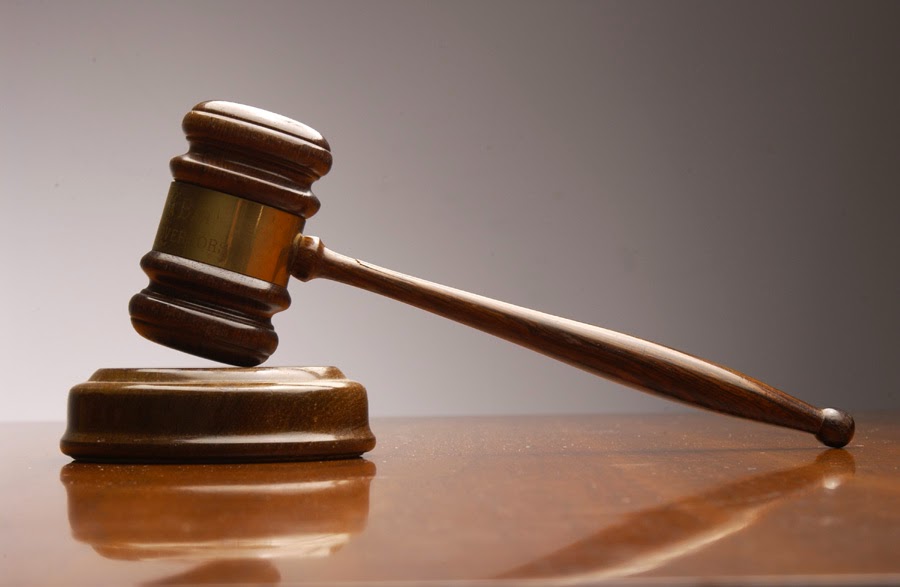 Well, I neither have answer to those questions or proof to verify any of those statements. But one thing I do know is that we've all become very comfortable sitting in our judgment seats. The first feeling I felt when I first saw the video was shock, but it was quickly followed by pity: for both of them. No one comes into this world an abuser or a victim. Excluding mental issues, most times what's layered beneath the fabric of both parties involved are histories that include more abuse--whether it's how to deliver it or how to tolerate it. Many of us will be blessed to never know the physical pain involved in either, but to say none of us have experienced abuse of some kind in relationships would be a stretch. 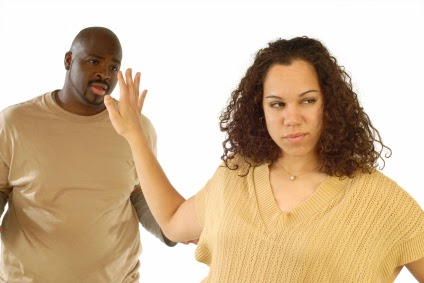 I often hear women (and sometimes men) run down the list of things they've tolerated in relationships, yet feel super empowered in saying, "But if he/she ever put their hands on me, I am gone!" Which lends one to believe that physical abuse is the only "blow" that should not be accepted or tolerated. Yet many of us have been in relationships where hurtful language; mistrust; and emotional battery became the norm. Where partners took rather than gave; lied rather than loved; and broke us down as opposed to built us up. Yet, we somehow feel comfortable deciding when and how Janay Palmer should have reacted to what is probably the most horrific experience in her life, all the while not realizing that in our moments of confusion, we were probably being silently judged as well for what we accepted as the norm, whether it was because we found a way to rationalize our staying or because we simply weren't ready for a new experience.

And, perhaps, Janay is not ready yet either. And maybe exiting her marriage will not be her final swan song. We never know what plans ultimately lie in store for us; what temporary martyrs we sometimes become for a greater lesson for others. Perhaps what could be waiting at the end of the road for both Ray and Janay is an opportunity to heal, grow, and be both delivered and a deliverer for others that will be far more astounding than any play that could ever be made on a football field. What she needs now is what some of us needed during those times we wandered in our own valleys of uncertainty: compassion and grace to figure it out, whatever "figuring it out means" for her. And while we're doing so, we need to offer the same to Ray because, as is often said, "Hurt people hurt people." And his actions show that he too is a hurt soul.

If we're going to spend this time critiquing, judging, and examining every fiber of this unfortunate situation, perhaps we can take a few of those minutes to put ourselves in the shoes of others and be thankful--not critical--for our own deliverance that may not have left physical scars but indeed, in some way, wounded our souls. The grace we received is the grace we need to give to those still in their valleys.

Posted by Erica Kennedy at 5:46 PM No comments: