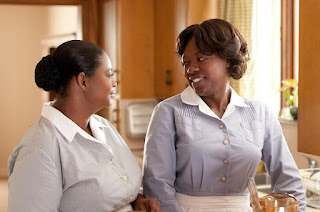 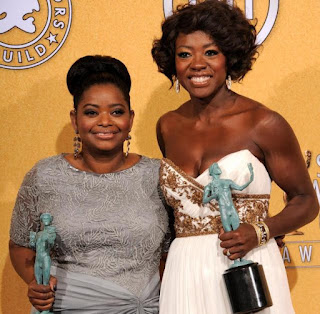 As Octavia Spencer took the stage to accept her SAG award for best supporting actress in "The Help," her tears as well as those of her peers said a lot: this happens far too infrequently, and so we should celebrate. In 2012, that's unacceptable. Do these women deserve to be celebrated? Absolutely. Do they need to be celebrated for this? Absolutely not. Seventy-three years and here we are. That "open" door is more like a "revolving" one.
Posted by Erica Kennedy at 11:16 AM