Blessed are Those Who Ask the Question 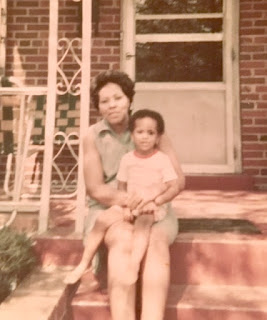 On what would have been my mother's 84th birthday a week ago today, it was heartwarming to reflect on the wonderful woman and mother she was, and also to ruminate on the many life lessons she taught me along the way. Often delivered as clever, matter-of-fact one liners, you could always expect her to bless you with gems of wisdom that made you laugh but also made you think. As I grew older and began to chase my own dreams, one piece of advice from her that I held close to my heart when oppositions arose was "Just ask for what you want. All that can be said is 'yes' or 'no'."

Now I admit that when I was was younger, I didn't always heed that advice and, in fact, found it quite annoying. After all, who ever wants to feel the disappointment of possibly being denied a request? But, in time, I not only came to realize how much wisdom resided in her words but also how much power lies in having the courage to ask for what you want and in being prepared to accept whatever that response brings. 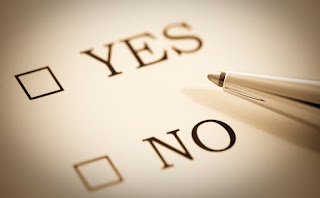 Writer James Baldwin once said, "Not everything that is faced can be changed, but nothing can be changed until it is faced.” And whatever that change is that's needed usually begins with a simple question, whether it's as rudimentary as asking for a raise at work or something more meaningful as asking for someone's hand in marriage or something more powerful as asking for your basic human rights to be respected. However, what often prevents us from asking for what we desire is rooted in the fear that our vulnerability will not allow us to handle receiving that dreadful "no" or is rooted in the angst that we may not be prepared to step up to the next level required if a "yes" is given. And so we end up existing in that space called, "I Wonder If...." However, as is often said, "If God brings you to it, He'll bring you through it," in addition to believing enough in divine order to know that a "no" can be just as huge of a blessing as a resounding "yes," for that's often God's gentle way of saying, "Not that way; but this way." 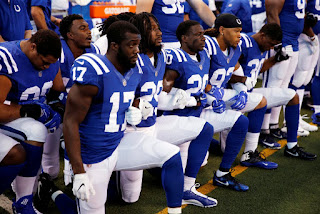 In also reflecting on the current unrest in the world from challenging the "promises" of our National Anthem to demanding police accountability to fighting against proposed policies that threaten justice and liberty for all, the first step toward change all begins with the courage to ask for what is needed. And, if the answer is "no," finding gratitude in the opportunity to strategically plan a course of action that will lead to the next great movement. Just as every paramount moment in life begins with a simple act; every great act begins with a single question, and it's often, "How can this/I/we be better?" 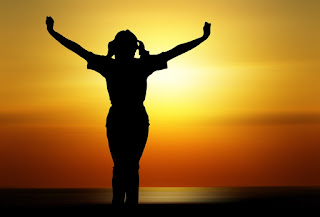 Thankfully, as I continue to grow, I am developing greater courage to put my mother's words into action even more, which has led to new opportunities that continue to sharpen me. Therefore, as we near the ending of 2017 and prepare for what I pray is an even more blessed and bountiful 2018 for us all, may we develop or continue to build the courage we need to ask the questions that will lead to us living our best lives yet. Thanks Mama.

Photo Credits: N/A
Posted by Erica Kennedy at 11:56 AM