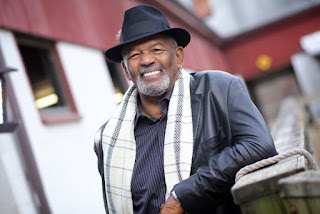 If you are a native Washingtonian of a certain age, there is no arguing that there were three men who were the living embodiment of "D.C. monuments": Mayor Marion Barry, Godfather of Go-Go Chuck Brown, and long-time TV news veteran and lead anchorman, Jim Vance, whom we lost yesterday at the age of 75. Known as much for his swag and humor as his hard-nosed news telling style, Vance came into our homes each night to inform, enlighten and, often, unknowingly entertain. 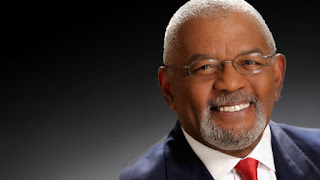 Never too cool to not enjoy a hearty laugh with his fellow news desk anchors, and never to laid back to not get in your face with "the real," Vance often used his own life struggles as a cautionary tale and, yet, a way to inspire. Having battled drug addiction, depression, attempted suicide, several failed marriages, and a two-time bout with cancer, Vance kept going strong and was a constant reminder to his viewing audience that you can always begin again if you got just a little fight left in you to do so.That tenacity did not go unnoticed or unappreciated, as just last month, in addition to 17 local Emmy awards, Vance was bestowed with one of D.C.'s most anticipated honors: being immortalized in living color on the side of the famous Ben's Chili Bowl wall as one of its mural honorees--an honor that was not only timely but also befitting for someone who loved D.C. as much as D.C. loved him. 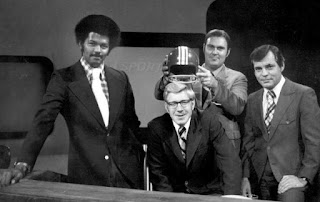 There's so much that can be said about Vance, from his early beginnings and his years as a Philadelphia school teacher before coming to Washington as a reporter and eventually becoming one of the few lead anchors of color on a major news network--a position he held for more than 45 years, making him the region’s longest-serving television news anchor (click here for in-depth coverage of Vance's life and career). Yet I'll simply say, another shining light has dimmed. Vance left footprints that can not be erased and a legacy that can not be denied, and reminded us all that not only is staying on top of news cool but you can look cool delivering it. As longtime radio personality Donnie Simpson said, "Jim was our Frank Sinatra." And he most certainly did it his way. 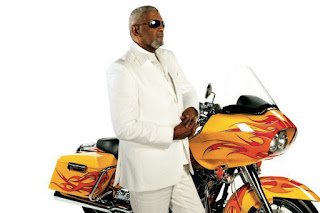 D.C. will miss you, Jim, and I know I personally will whenever I hear "My Mood" by M.F.S.B.--the song Vance personally selected in 1975 to close out WRC-TV's nightly newscast on Friday evenings, which still plays today. Vance indeed set the mood and standard for how news should be delivered and we were all made wiser because of it. So, job well done, Jim. You can officially sign off now...and rest in peace.

Photo Credits: N/A
Posted by Erica Kennedy at 1:26 AM