In the Interest of Time 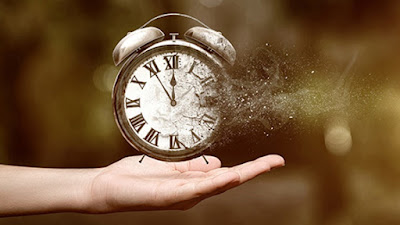 Despite the hustle and bustle of the holiday season, I was able to carve out a few moments to retreat in the comfort of several Oscar-buzz worthy movies. One that I last blogged about and eagerly awaited seeing was Will Smith's "Collateral Beauty"--a modern day spin on A Christmas Carol, that finds three spirits teaching the living a thing or two about, well, living. 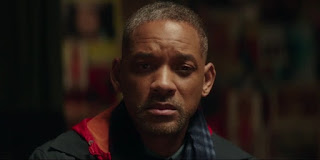 Smith plays Howard Inlet-- an advertising executive and the walking embodiment of positivity for friends and colleagues--whose life is turned upside down by an unexpected tragedy. But before he falls into a mental abyss of darkness, leaving him both disconnected and disinterested in the world around him, the movie opens with him during happier times, sharing with his team the following observation: "We long for love. We wish we had more time. We fear death." Although these words are used to inspire his employees of how to better assess what will drive consumers to buy certain brands, these ideologies show up in the personification of three "people" who help Howard make sense of the world that's crashed down around him and who also help him navigate his way back to his former self. 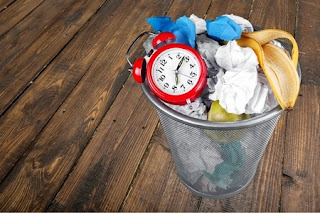 Having experienced both the sanctity of love and the certainty of death, his proclamation regarding "time" resonated most deeply with me. Naturally, as I grow older, I become more keenly aware of how unappreciated the gift of time is, often displayed by how foolishly we all spend it and waste it. Not necessarily the hours in the day but the months and years those hours eventually compile to become, where projects go uncompleted, dreams go unrealized, and desires go unfulfilled. Where we find ourselves staying stuck in neutral for far too long or settling for less far too often. As we closed out 2016--a year that seemed to be wrought with an unusual amount of great loss--we were constantly reminded that tomorrow is not promised, and that time is indeed fleeting and precious. And, if we were listening to our souls, we were probably challenged to be more mindful of the who's, what's, when's where's, and why's on which we spend our time going forward. 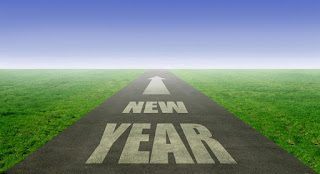 As Benjamin Franklin once said, "Lost time is never found again." When we begin to fully embrace the magnitude of this truth, we will all be more protective of this gift and treat it with the care it so rightfully deserves. As 2017 unfolds and I embark on exciting, new challenges of my own, it is also my hope that you, too, will be inspired to take dreams, opportunities, and goals "off your shelves" and begin to seize your moments now--in the interest of time. Happy New Year!