A Reminder of Our "Oscar-Size" Responsibility 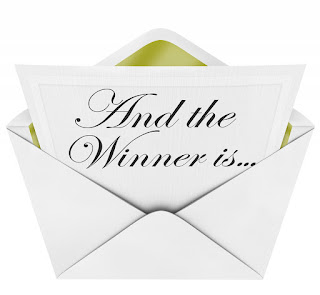 As we are in the full swing of awards season, one of the biggest and most acclaimed award shows of them all is upon us--the 88th Academy Awards, airing on Sunday, February 28th. Ironically, my first ever blog post on this site was written about the 84th Academy Awards and its unsurprising "selectivity," in choosing what roles and works of art featuring African-Americans (as shown here) were deemed worth celebrating. Long before hashtags such as #OscarsSoWhite and #OscarsSoWhiteAgain became hot trending topics, we may have been invited to the "big show" but, even then, we were not always celebrated for what we considered to be our best.


Year after year, though several deserving films by and featuring African-Americans hit our big screens bringing with them solid plots, strong writing, and stellar acting, acknowledgment of those movies or performances are cast aside like film strips on a cutting room floor. This year is no exception. Although we were  blessed to witness a wide range of  outstanding performances from Michael B. Jordan in "Creed" to Will Smith in "Concussion" and marvel over explosive films from "Straight out of Compton" to "Beasts of No Nation," we again found ourselves and our works listed nowhere in the list of Academy nominations. The outrage has (again) made headlines; a black actress has called for a boycott in attending; and in less than seven days, we'll see which of ours in the entertainment industry will heed the call to stay home and who will take to the red carpet in unabashed glee. 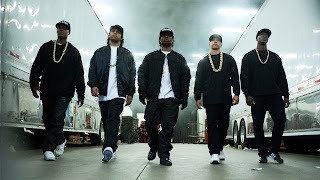 Fortunately, due in large part to social media-driven discussions, the topic on the need for diversity in Hollywood seems to be gaining better traction, as even the Academy of Motion Picture Arts and Sciences first black female president Cheryl Boone Issacs has vowed to see to it that equality both in front of and behind the camera--as well as more recognition for both--is achieved. What impact she'll actually have on the 89-year-old "good ol' boys club" remains to be seen. 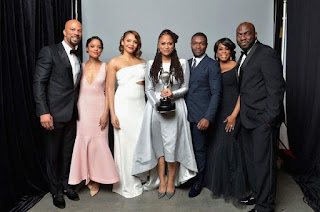 In the meantime, however, I encourage us to support the numerous awards shows from the NAACP Image Awards to the Trumpet Awards to the American Black Film Festival Awards, that celebrate the full range of us and our works; to continue to pour into theaters to support all of our movies on opening weekend instead of waiting for the convenience of their cable debut; to use some of the money we spend on designer wear that make our counterparts richer, and instead donate to one of the many GoFundMe campaigns of our independent artists struggling to bring their vision to fruition; and to, simply, always be reminded of our responsibility to uplift each other. We must not wait for opportunity to find us and, in turn, we must not wait for the acknowledgement of others to celebrate our talents. Let's focus less on trying to fit in and instead celebrate standing out. When we do so, we are reminded that we are all we need to be validated. 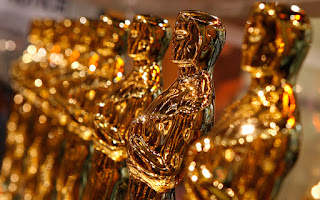 As Jada Pinkett-Smith so passionately stated, "Begging for acknowledgement diminishes one's dignity." While the rest of the world decides to catch up in acknowledging African-American artists as the multi-talented beings that they are and celebrate their works in their full glory, let us never lose sight of who we already know ourselves to be-- gold statue be damned.

Posted by Erica Kennedy at 4:17 PM