Selma: A Journey Through Our Present 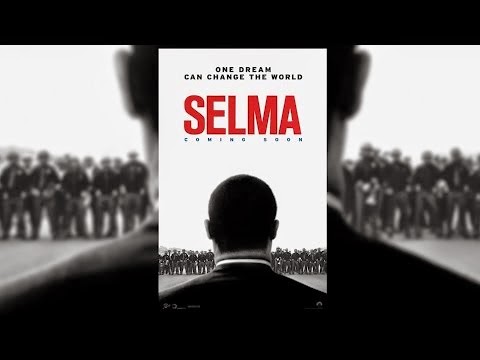 "At times, history and fate meet at a single time in a single place to shape a turning point in man's unending search for freedom...."

When President Lyndon B. Johnson delivered these words to Congress in 1965 in a speech to generate support for the Voting Rights Act, ignited by the Dr. King-led march from Selma to Montgomery, Alabama, one couldn't imagine that those same words could be used to explain the genius that is "Selma": a cinematic powerhouse that takes an in-depth look at one moment in history that is perfectly aligned with the current state of race relations in our present day America. 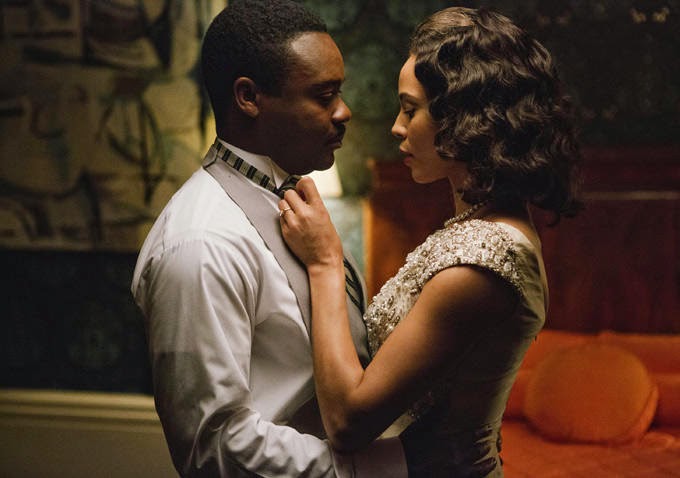 Led by a stellar cast of Black Hollywood notables from David Oyelowo as Dr. King and Carmen Ejogo as a quiet-strengthened Coretta, with Oprah Winfrey, Common, Wendell Pierce, Lorraine Toussaint, and newcomer Stephan James, who masterfully portrays a young John Lewis, as supporting cast, director Ana DuVernay mastered what should have been the impossible: allowing the spirit of Selma to play the leading role, even at times, overshadowing the essence of Oyelowo. Oyelowo, however, superbly plays the then 36-year old Dr. King, humanizing the civil rights leader in a way that has not always been present in biopics, where jokes and laughter flow as freely from his soul as his mature-beyond-his-years spirit towards advancing his people. Yet, Oeylowo plays the character with just enough subtlety to let the story itself be greater than the man whose name is without question synonymous with the Civil Rights Movement. However, it can be argued that despite its outstanding directing, acting, and storytelling, the strength of "Selma"--and proposed box office success--might not have had the same impact if not for the current unrest playing out on our soil once again today. When the citizens of Selma march to the local courthouse and fall to their knees, we "see" the citizens of Ferguson march to Clayton; when Oyelowo delivers the speech over the body of a murdered young black man; we "hear" the words that were delivered over the body of Mike Brown; when the lights are deliberately shut off by city officials before protesters are beaten without witness and when tear gas is fired upon them as they attempt to cross the Edmund Pettus Bridge on what is now known as "Bloody Sunday," we remember what we all watched play out on our own television sets night after night as protesters stood in harm’s way in their pursuit for justice." 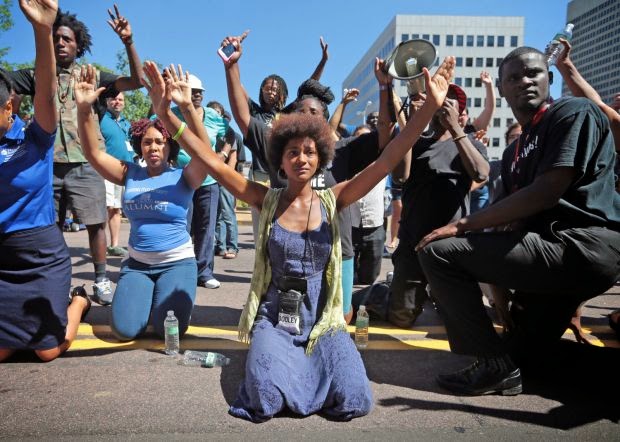 Even when unrest between the SNCC and the SCLC threatens to derail Dr. King's mission, we're reminded of our own quiet debates during the building of the #BlackLivesMatter movement when we questioned the approach of our more fiery, young leaders versus the more planned approaches of those who came before us. And when we discover the uniquely clever way Dr. King uses the media to advance his mission, we're reminded that when journalism is used responsibly, it can be a great conduit to ignite and transform the world.

All of these powerful and painful reminders are masterfully woven throughout "Selma," which reminds us that our yesterday is today; and today our tomorrow to create. It is a cinematic masterpiece that is both harrowing and heartbreaking. Harrowing as it reminds us that we can--and have--overcome;  heartbreaking as it beckons us to remember just how far we still have to go. "Selma" at this time and at this appointed place is calling us all to do what has been done before while trusting that we can--and must--do it again. That is, remember that though there may be leaders, a movement requires the people for there to be progress. 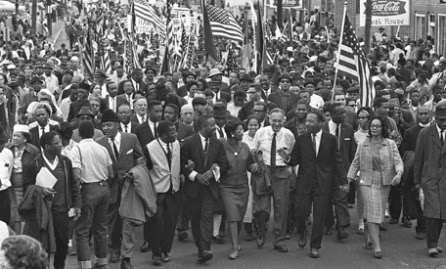 As we near the commemoration of Dr. King's birth, let us be reignited by his words that "Every step toward the goal of justice requires sacrifice, suffering, and struggle; the tireless exertions and passionate concern of dedicated individuals." We are those individuals that can ignite change and "Selma" is calling us to answer that charge.