Playing the Hand You're Dealt 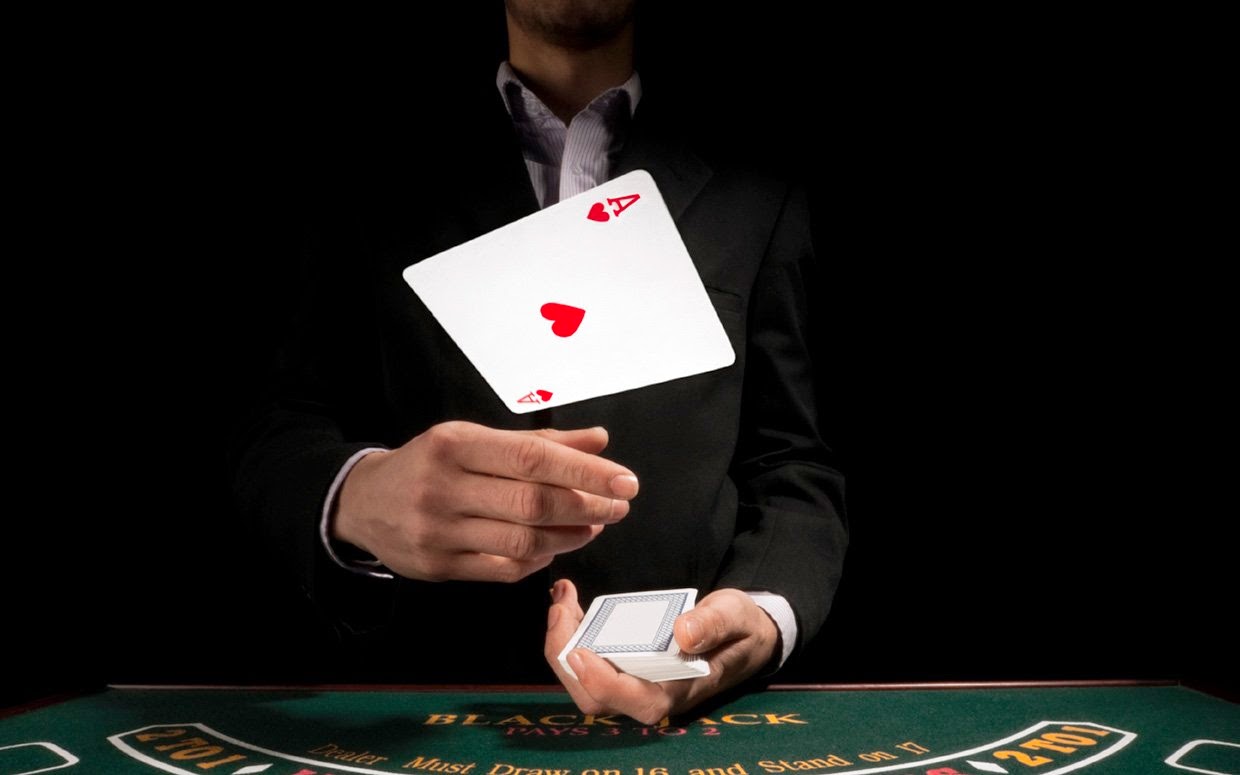 My oldest sister is a rehabilitative counselor at St. Mary's Hospital in Tucson, Arizona. She's one of few people I know that actually loves her job. Whether she was drawn to her profession by her (loving yet) no nonsense attitude or developed such an attitude because of it, one thing she doesn't allow her roster of patients to do is wallow; a roster that includes patients of all ages and ethnicity and, most notably, all circumstances from car accident victims to stroke victims to victims of simple illnesses that unfortunately took life-altering turns. Her job? Help them assess the situation, accept the situation, and develop a plan to toward a "new normal" situation, in spite of their circumstances.

In order to do so, discussing her patient's past is often a part of her understanding how they got where they are and in figuring out what their next move should be. Recently, on one of our many daily phone calls, she shared the details of her day, which included a patient who was more focused on all of her life's past ills as opposed to the future she needed to be working toward. Again, something that goes against everything my sister believes in. And so her words to the patient at the end of their discussion were simple and profound: "Life is just a deck of cards. We're all given a stack when we get here. But how you play them is up to you and the only thing that matters in the end." Her words were not words we've never heard before, yet, reflecting on them often is something we could certainly benefit from. 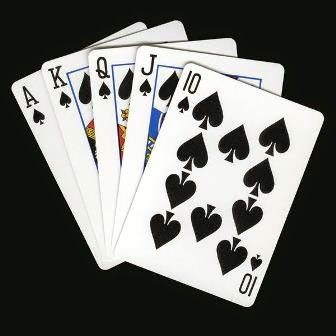 Anyone that knows me knows I love the card game "Spades." In fact, I've often bragged about making it all the way to the Spades Tournament championship round my freshman year at Howard University (oh how I wanted that gold trophy adorned with a hand-holding card spread at the top, but I digress). However, anyone who has ever played the game knows the sentiments of "playing the hand you're dealt" could not be more accurate, for you could give two players the exact same hand in two different rounds and the outcome would be completely different. And those differences can be based on anything from one's ability to predict their opponent's move to the ability to accurately recall which cards were already played to simple confidence, acute skill, and gutsy risk taking. A ten of Spades could be a won book for one person and a wasted Spade for another, which made me think about how we could all be more empowered in navigating our lives down successful paths using the same strategies. 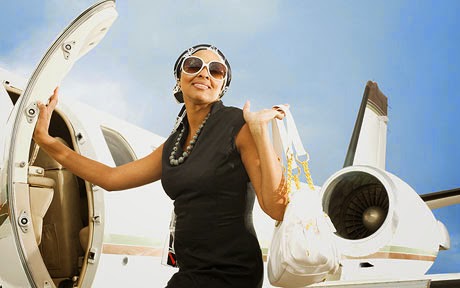 Sure, there are those who are given almost every "Spade in the deck" in the game of life, i.e., those born into extreme wealth and opportunity. Then there are those born with a decent hand of a few Spades and high face cards i.e., stable families and educational opportunities with a few of life's ups and downs factored in. In other words, just enough of the right cards to win some rounds and lose some yet stay afloat all the same. And then there unfortunately are those who seem to have been born with a hand full of low cards, i.e., extreme poverty, illness, and abandonment; a hand seemingly worth tossing into the middle of the table and giving up on. 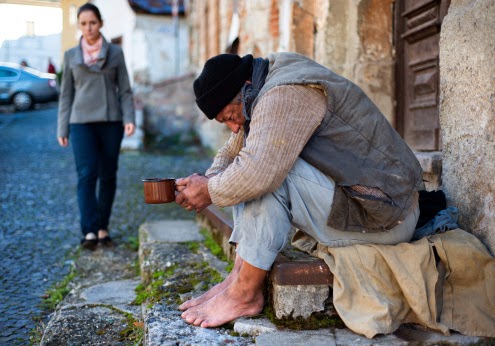 However, what is so magical about both the game of Spades and the "game of life," is there is never a guarantee of how either will end. I've seen players with a hand full of Spades be out played just as I've seen players with a hand full of seemingly no good cards make their books plus some. For some no amount of opportunity given can be a match for poor execution and a lack of confidence just as for others no obstacle can keep them from achieving victory. Which begs the question, how are you playing your hand? Are you dwelling over broken relationships, absentee parents or partners, lost jobs, or financial setbacks in your life or have you sat at the table ready to accept the cards you were dealt and arrange them into a hand you can facilitate into a great win?

Life is too short to perseverate on our ills. In the end, it all comes down to what you'll do with those cards you're dealt; how you'll play each one; and--just like in the game of Spades--utilizing those "partners" placed in your life, be it family or friends, to help you on your road to success. So, the next time you find yourself exuding too much energy wallowing over the situation you're in or even what got you there, turn that misery into the strategy you need to create a winning hand for yourself. You only get one deal in life. Make sure you do you best to run a Boston with it. (That'll make perfect sense to my true Spades players...(wink).) 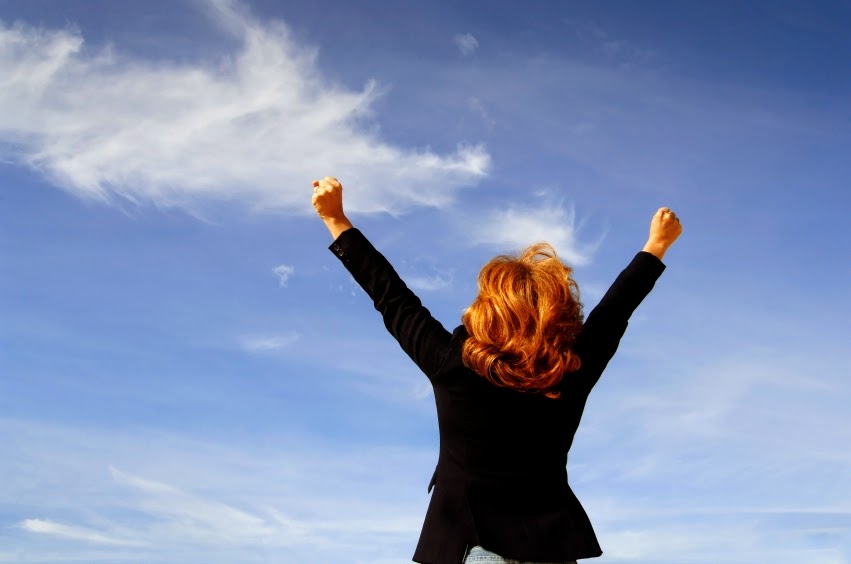 Posted by Erica Kennedy at 4:41 PM